The franchise was founded in 2001 as the San Diego Surf. At the time, the Western States Hockey League (WSHL) was a Tier III Junior B league before later transitioning to a Junior A in 2007. It played as the Surf from 2001 until 2008 when the team took the name San Diego Gulls, the name of three former hockey franchises in San Diego.

Prior to the 2011–12 season, the WSHL and all its team members, including the Gulls, became Amateur Athletic Union sanctioned instead of USA Hockey, the first Junior A hockey league to make that transition.

In February 2015, it was announced that the team has changed its name to San Diego Sabers for the 2015–16 season as the San Diego Gulls name would be used by the new San Diego AHL team.

In 2017, the Sabers were sold to former Czech national team and Olympian Tomas Kapusta.

In 2020, the Sabers left the WSHL and joined another independent junior hockey league, the United States Premier Hockey League (USPHL), in the Premier Division. The team also relocated from Iceplex Escondido in Escondido, California, to Carlsbad Icetown in Carlsbad, California. 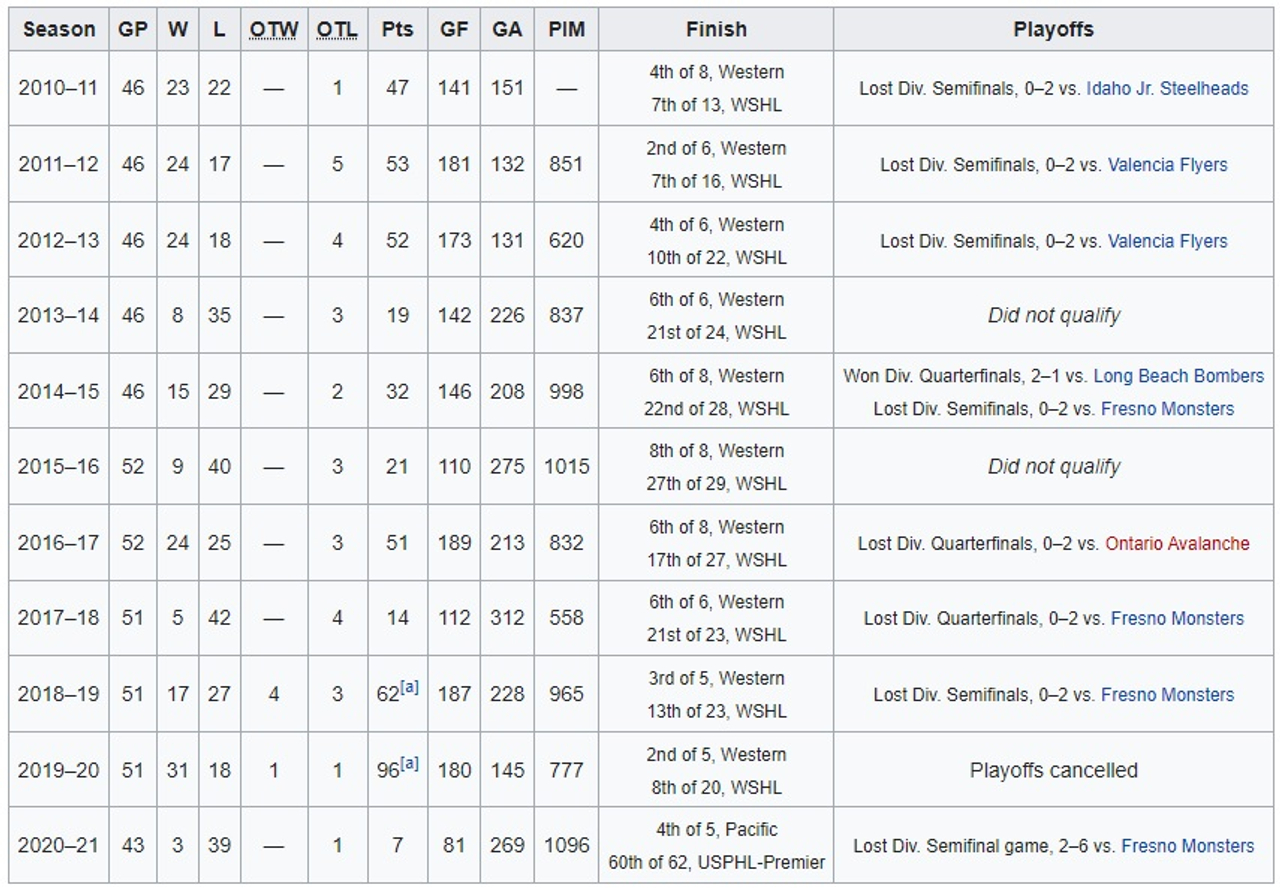 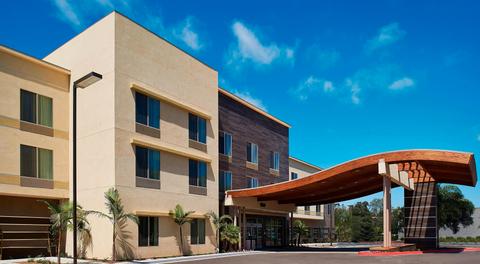 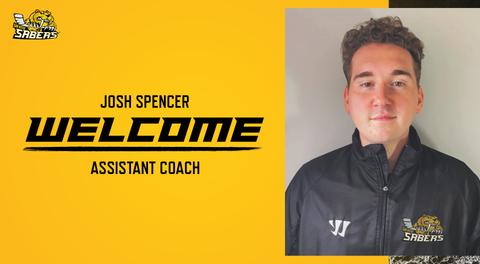 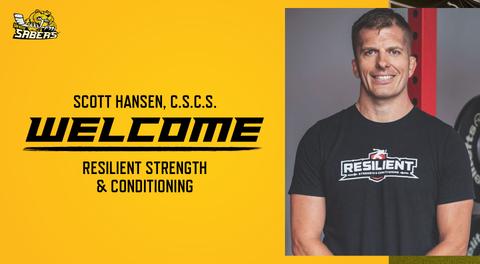 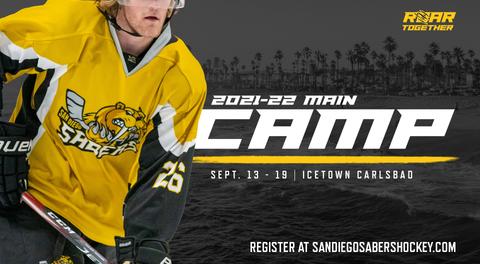 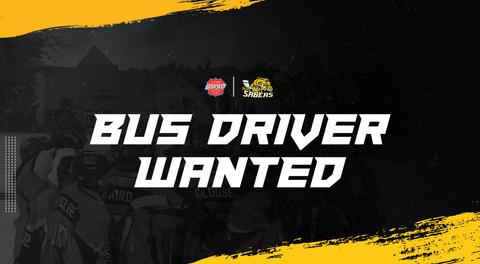 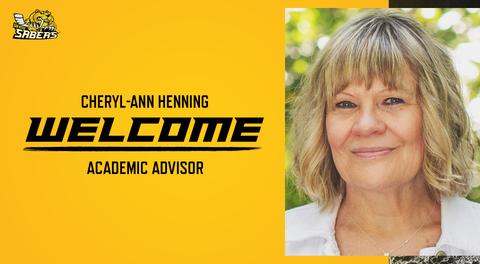