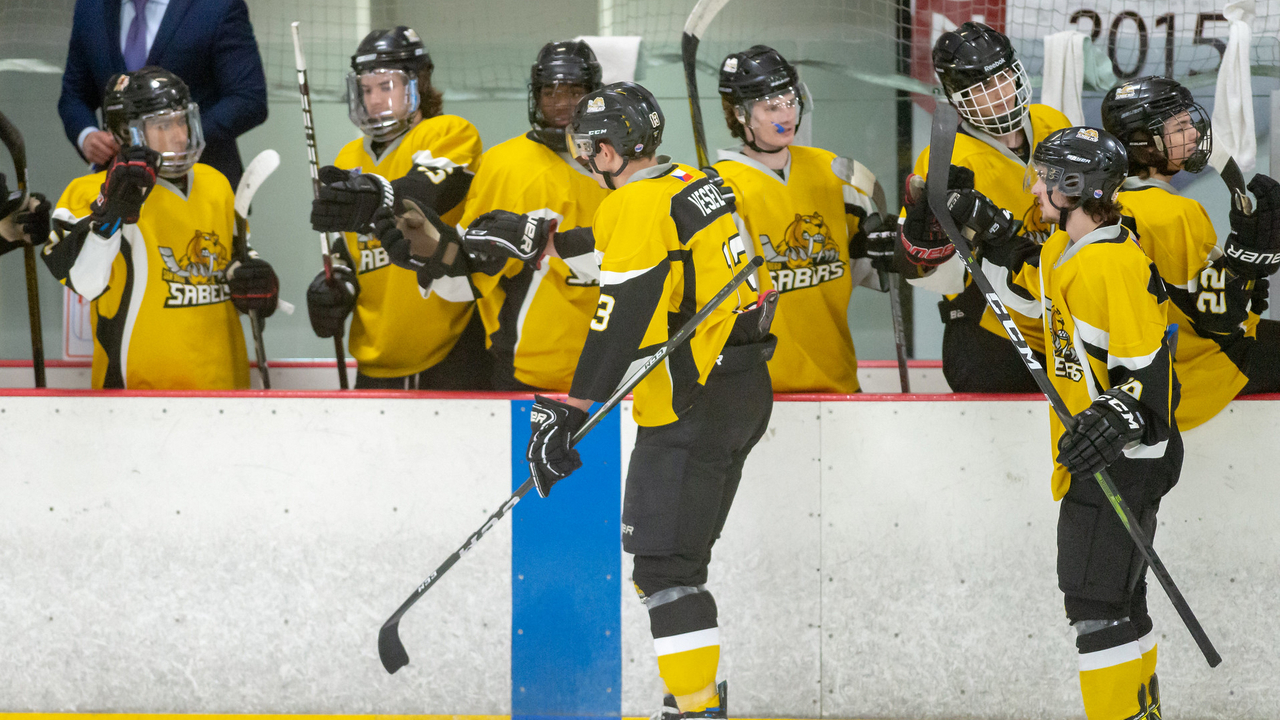 Domenick DiCicco is the Head Coach for the San Diego Sabers. He has over 25 years of hockey experience and played for Penn State where he graduated with a BS in finance. Shortly after, he took over as Head Coach for the Penn State Harrisburg hockey team where he quickly built the program into one of the top teams in the Delaware Valley Collegiate Hockey Conference, which was ranked in the top 25 in the country.

Before joining the San Diego Sabers, Coach DiCicco spent the former season building the New York Bridgemen of the Eastern Hockey League, a new program for the New Jersey Titans.

Coach DiCicco is excited to carry over that winning culture to the West Coast and has designed a comprehensive development model for our athletes to pursue their academic and hockey career goals.

The Sabers will play a 44 regular-season game schedule with a college showcase in Boston, MA, and Las Vegas, NV. During these showcases, the vast majority of the NCDC, Premier, and Elite teams join together for an exciting competition. These tournaments are a great way for various scouts representing colleges at the NCAA Division 1, 3, and ACHA D1 levels to recruit talent. All home and away games, including the showcases, will be broadcasted on HockeyTV and feature play-by-play announcing.

The San Diego Sabers’ home games will be at the beautiful Icetown Carlsbad located in Carlsbad, California. Carlsbad is your gateway to California’s most charming and unforgettable escapes. Athletes can experience world-class resorts, shopping, golf, restaurants, or even take surf lessons and learn to ride the waves. And a short drive brings visitors to the biggest and the best of entertainment with California’s premier theme parks, such as Disneyland, waiting to be explored.

When not exploring the surrounding areas, athletes will be practicing at the rink Monday thru Thursday. After each practice, our certified strength and conditioning coaches take the athletes to complete their workout programs. The rink also includes a small rink surface with shooting options.

At away games, athletes can expect to explore much of Southern California, the Central Valley, and the Sierra Nevada Mountains while traveling on the official team bus. Our local rivals include the Long Beach Shredders and Ontario Jr. Reign, both within an hour's drive from the Icetown rink. The Fresno Monsters, Lake Tahoe Lakers, and Las Vegas Thunderbirds make up the remaining USPHL Pacific Division. All travel costs associated with away games and travel, including lodge and food, are paid for by the San Diego Sabers.

When not on the road or at the rink, athletes can expect to live with our host families, better known as billet families. Our billet coordinator and host families have been involved for several years with other San Diego-based junior programs. Our nurturing host families provide a stable and secure home-away-from-home to help student-athletes realize their potential.

The San Diego Sabers also prides itself on providing student-athletes exposure to elite educational programs while pursuing their hockey careers. All athletes are encouraged to attend classes at the local community college, Mira Costa College. While our younger student-athletes can study either at a local public school, Wesley College Prep Private school, Excel Academy Charter School, or the Apex Academy Virtual School. 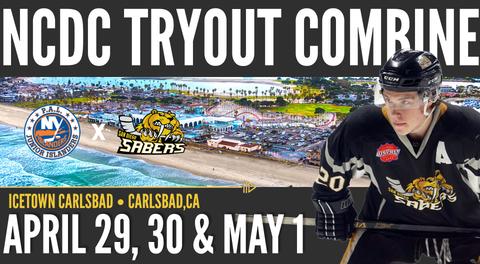 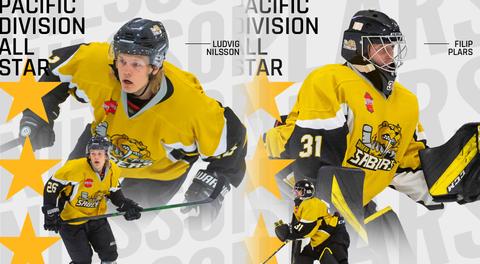 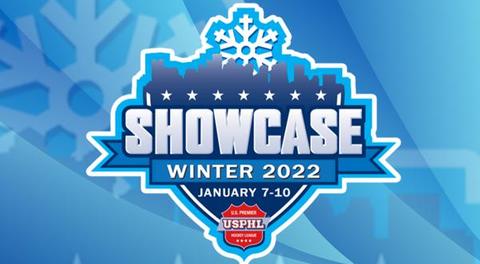 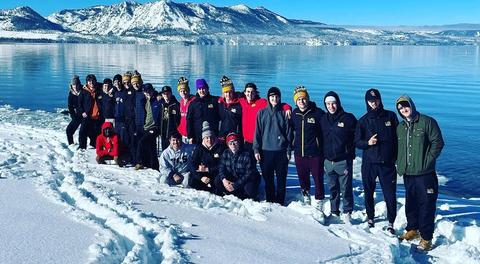 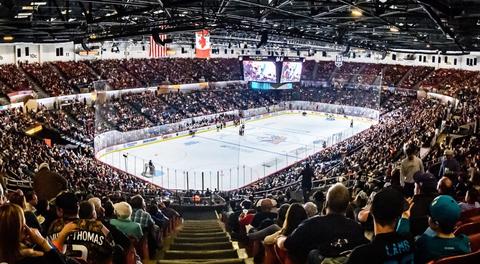 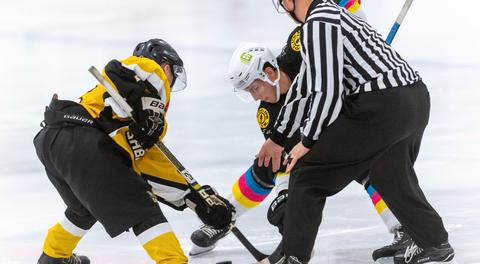 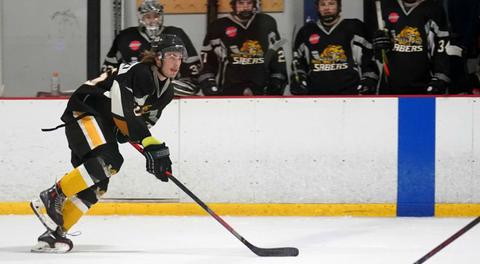 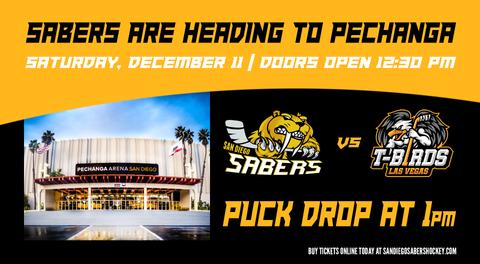