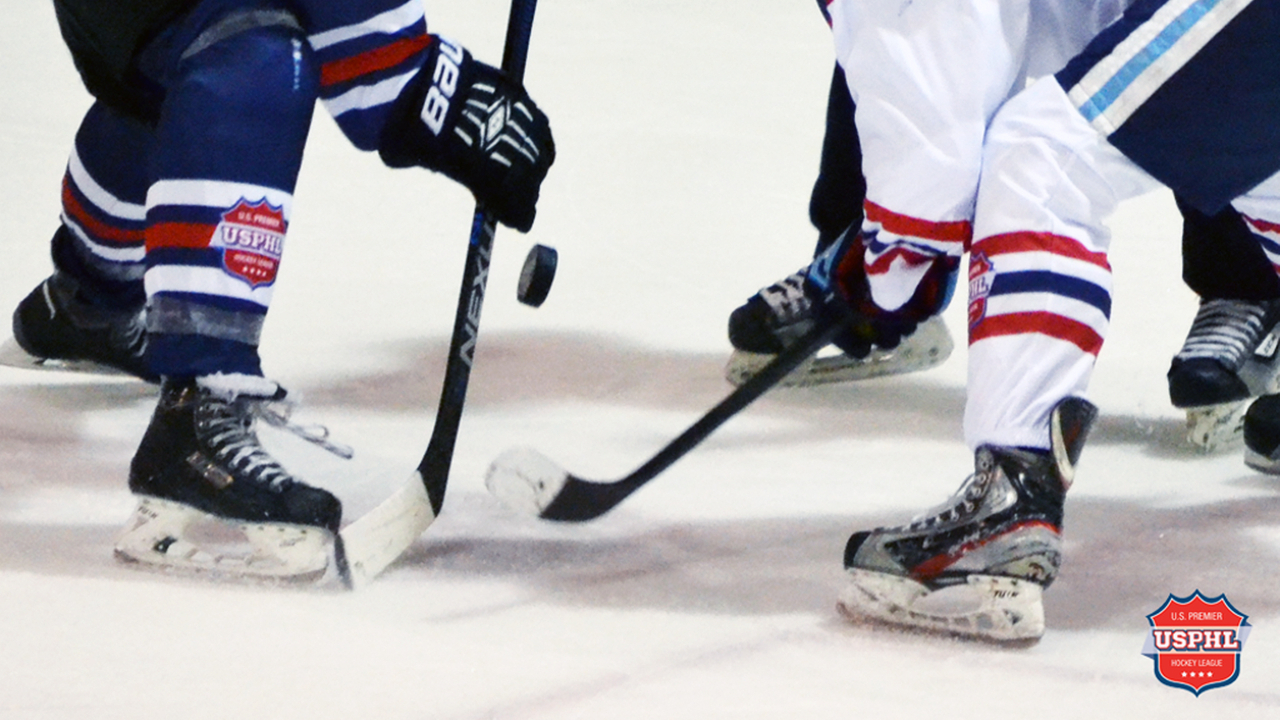 Founded in 2012, the United States Premier Hockey League (USPHL) is comprised of more than 550 teams, fielding more than 11,000 players in more than 100 organizations, with player ages ranging from 6 to 21.  Teams are geographically diverse, ranging from North and South to the Midwest and West Coast.

The USPHL fields teams in a variety of divisions from Junior to the all-youth Eastern Junior Elite Prospects League.

The Junior Divisions consist of the National Collegiate Development Conference (NCDC) - a unique, tuition-free, Junior hockey division geared toward Division I collegiate development placement and beyond - and their Premier and Elite Divisions.

The USPHL is uniquely positioned to facilitate a clear pathway for players graduating from Bantam who are looking to progress through Midget and Junior Hockey on to college and professional hockey.  Each division provides a critical step in the progression to fulfilling a player’s ultimate goal of becoming a collegiate or professional hockey player.

Teams have been selected to participate in specific USPHL divisions based upon geography, strong player pools, rink ownership, financial strength, and history of success and integrity at the highest level.

The ultimate goal of the USPHL is to prepare and develop players for college hockey (and beyond) through a tiered development program.

Unlike any other league in North America, within the USPHL it is possible for a player to advance through an organization starting at mites and ending in junior hockey.

The United States Premier Hockey League (USPHL), which operates in 24 of the 50 United States, is the Nation’s largest amateur ice hockey league. The league is comprised of more than 600 teams.  Players in the USPHL Premier are 16 to 21 years of age.  Overall, the USPHL has had over 2,500 players advance to the collegiate level and NHL. 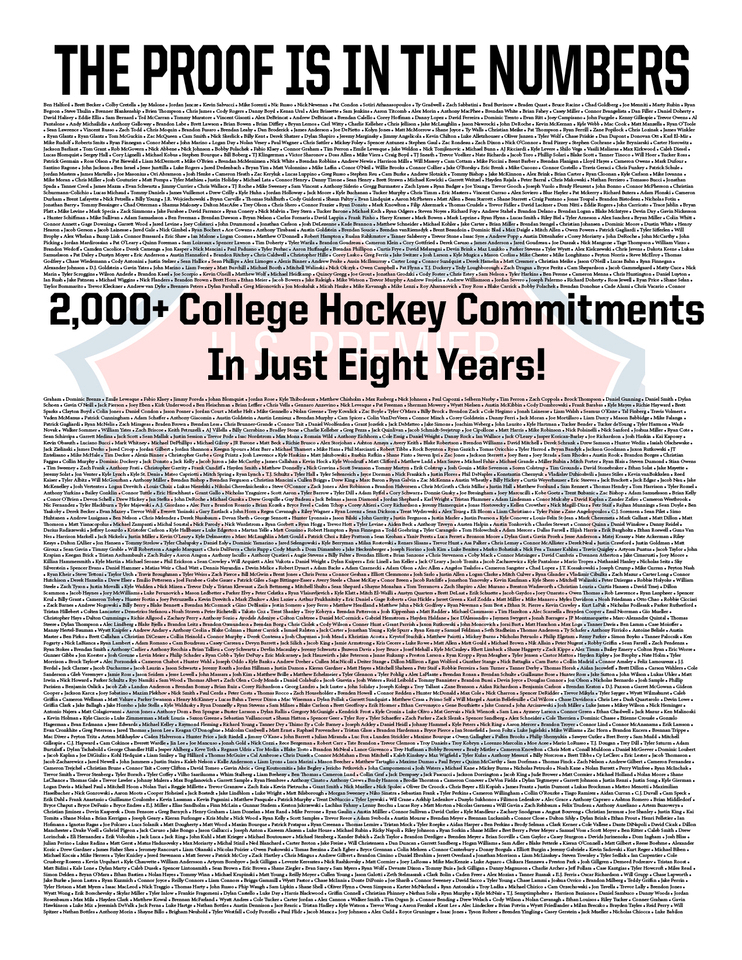 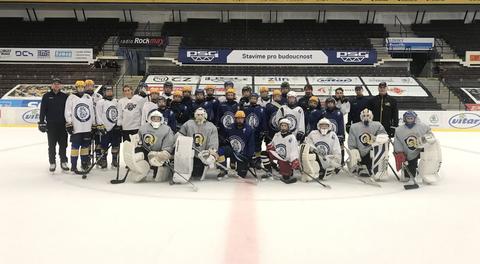 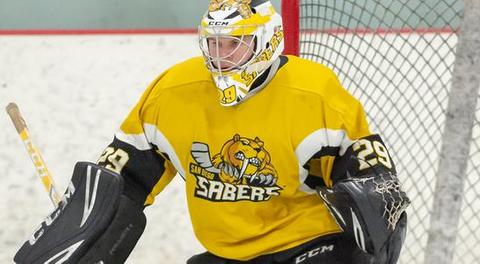 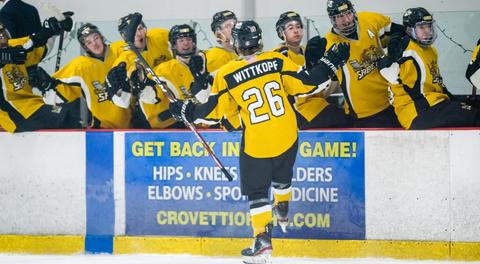 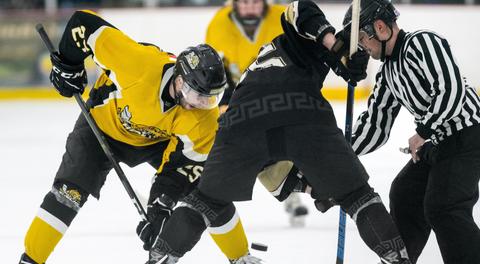 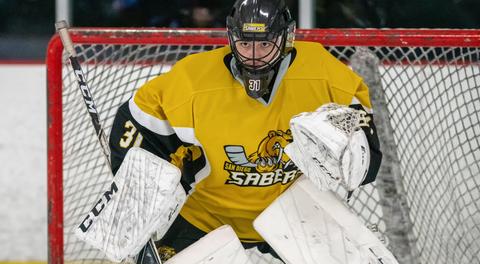 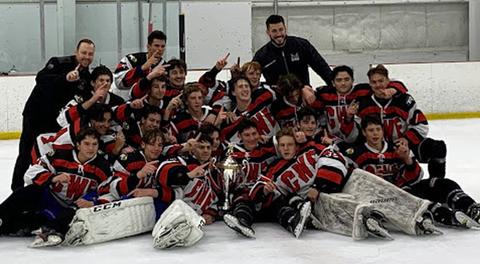